Top
/
Blogs
/
4 Figma Plugin I made during the beta

4 Figma Plugin I made during the beta

I participated in Figma Plugin Beta program, and I made 4 plugins during that period. 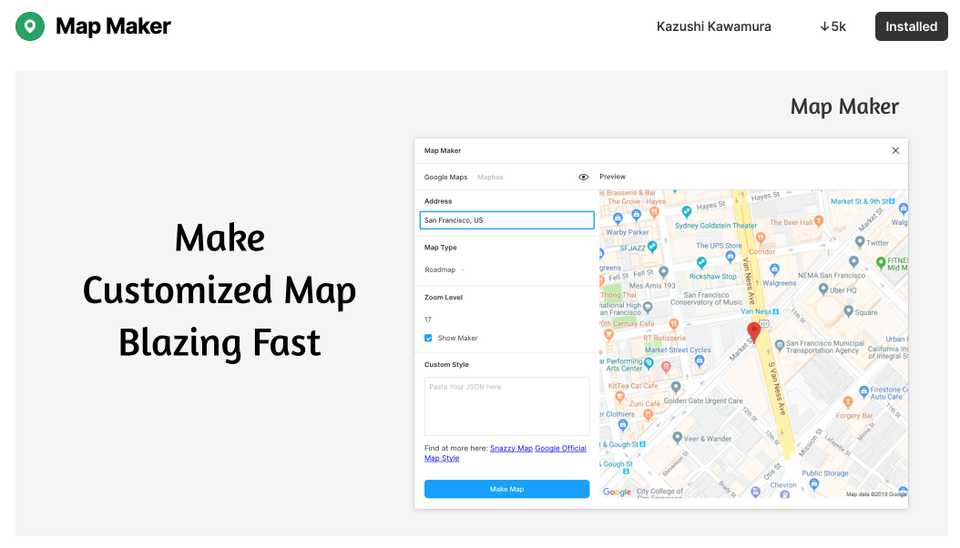 Map Maker is a plugin that generates map blazing fast, so you will not have to take a screenshot.

Currently it supports two map provider which is Google Maps and Mapbox. And I am hoping I'll have some time to support more providers including Apple Maps and Bing Map.

Another benefit is you can edit the generated map, so if you have made some mistake with the address, or if you want to change zoom level of the map, you can do so using this Plugin. 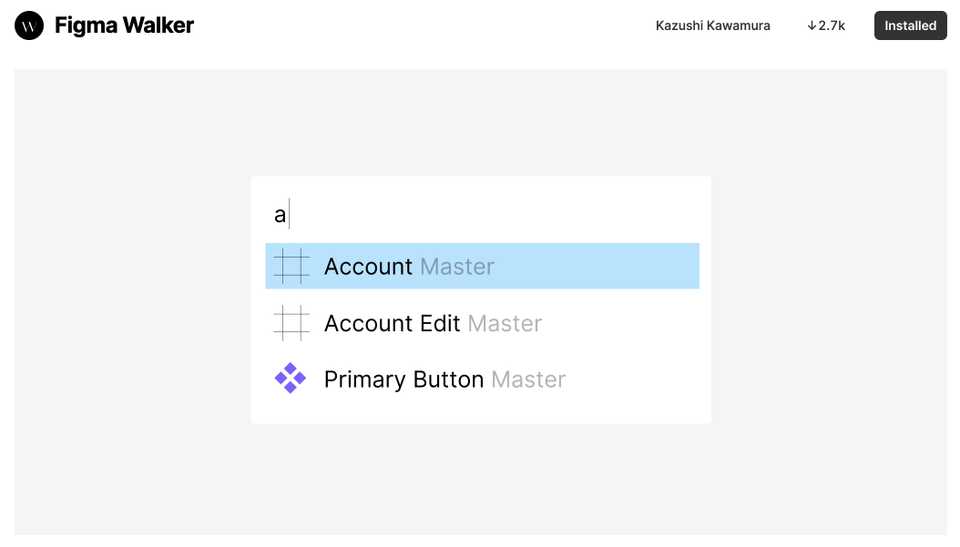 Figma Walker is a launcher for figma, where you can take many actions with a single input field. 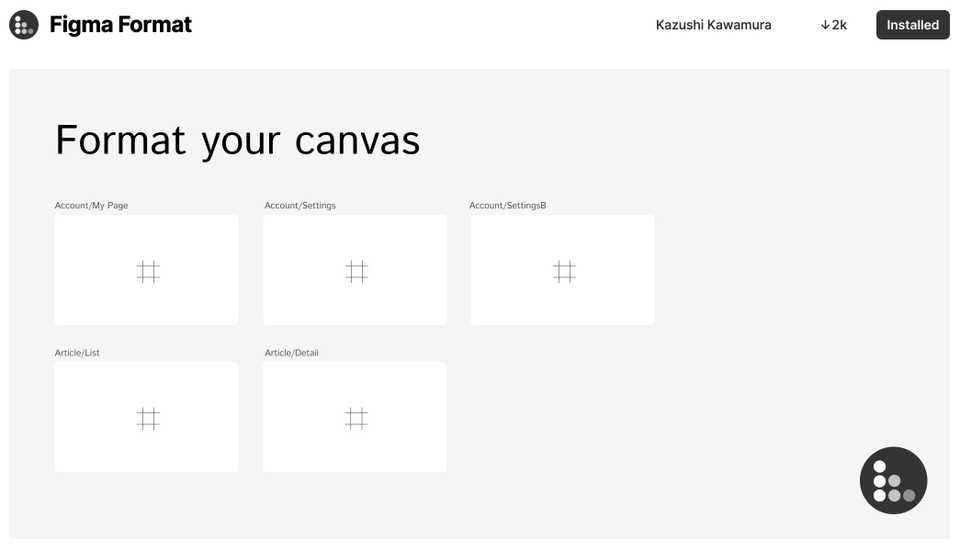 Figma Format is like a code formatter but for figma.

If you follow the convention of the names, no matter how you place your frames, it will automagically formats you canvas. 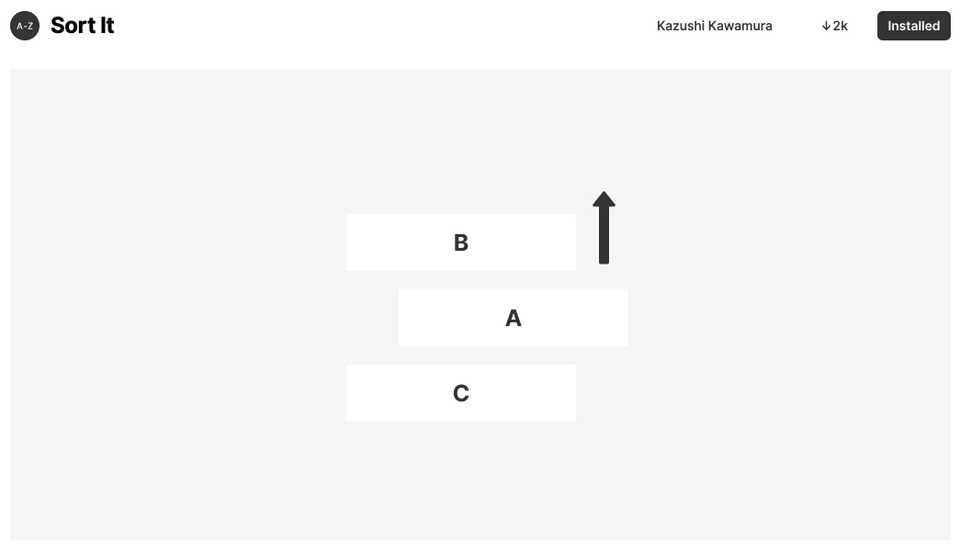 Sort it is a simple plugin that sorts any layers (including nested nodes) alphabetically.

You will get the selected nodes from the figma global variable, and sort using localeCompare from javascript.

The beta program was a great experience.

Figma Plugin API was very straightforward and the development experience was a ease.

Things that impressed me for Technical Tests beside the Code.

Recently in our company we have been giving technical assignments for candidate who are web engineers. The assignment is about designing an…
ー 2019.08.20

Making your Github repositories into a static page in your Gatsby Website.

Introduction Recently I published a few pages about my side projects in my websites, for instance Figma Map Maker and Thyme. All of my side…
ー 2019.09.07
2019 © Kazushi Kawamura.